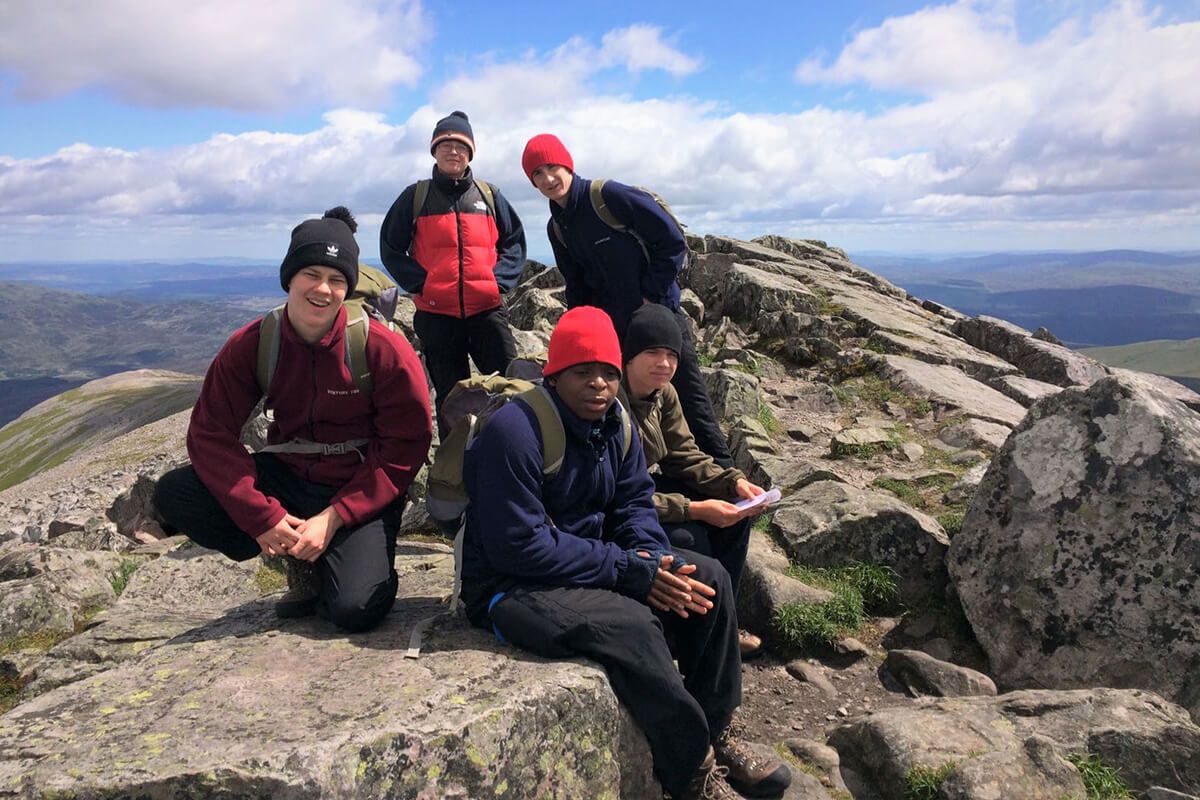 Last December 14 took place in Santander (Spain) the Regional Meeting (NEF - New Education Forum) which served to present FOLM project "From Outdoors to Labor Market" to regional stakeholders and media. During the event, organized by the Government of Cantabria and held at the Palacio de la Magdalena, involved the Minister of Education, Culture and Sports, Francisco Javier Fernández Mañanes, Director of Economy and European Affairs, Maria Sanchez, and the ambassador of Norway in Spain, Helge Skaara. FOLM project partners were also present at the event.

Fernández Mañanes stressed that the main challenge that this project will address is the lack of participation of young people without employment or training in training courses aimed at the labor market. The learning system that will be implemented, based on social and personal growth in contact with outdoor activities, seeks to connect with this type of population to provide them with stimulation and an innovative means to develop their life and professional skills, enabling them to face their struggle for employment and their full integration in the society of which they are part.

According to María Sánchez, Director of Economy and European Affairs, youth unemployment among those under 30 years of age who lack education is a problem that goes beyond the educational sphere and moves to the social and labor fields, with severe consequences in the medium and long term. The reach of young people without employment, education or training, in the age group between 18 and 24 years old in Cantabria in 2017, reached 12.1%. The scope of the problem is slightly higher among men, 13% compared to 11.1% of women. In his opinion, despite the alarming figures, Cantabria has a percentage of young people without employment, education or training below the average of Spain, which stands at 17.1%, the third lowest in the regional context, and 2.2 points lower than the EU average. Sanchez concluded by pointing out that the goal of the Government of Cantabria is to work by and for young people, coinciding with the pillar on which the UN commitment is based on its Youth Strategy 2030, which pursues that in that year all young people are studying, working or training in some way to get a decent job.