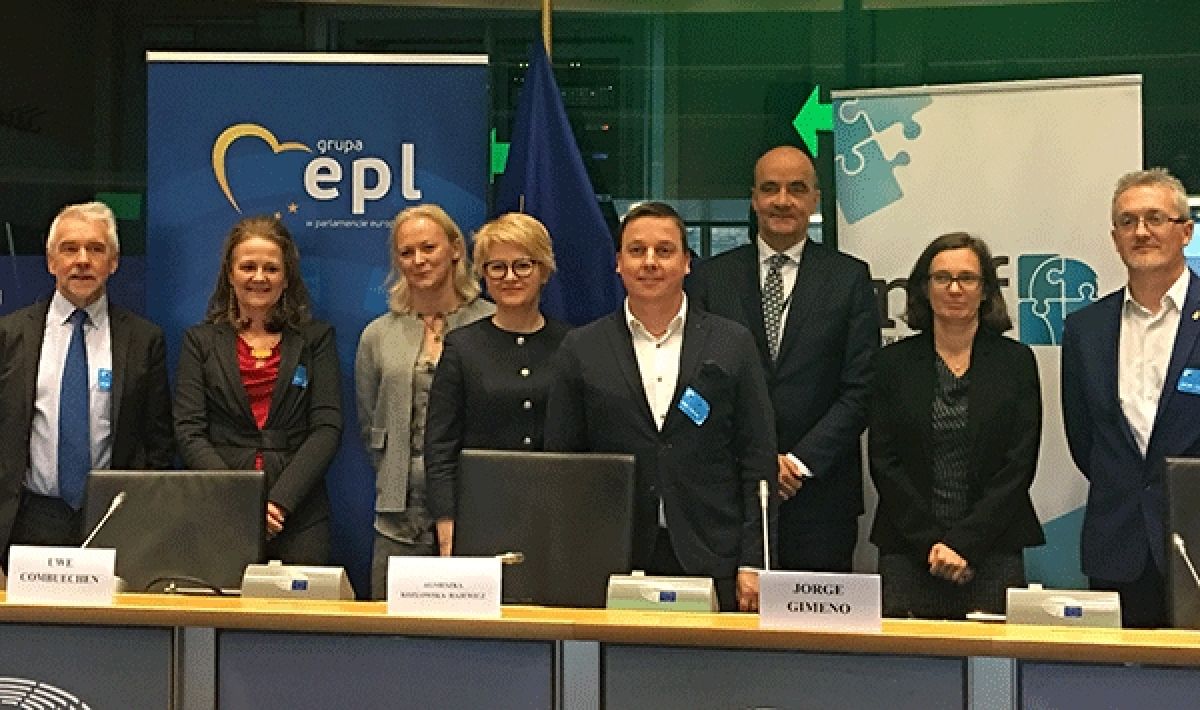 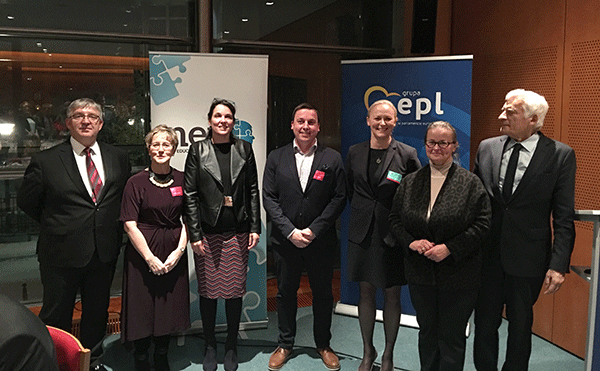 Key messages of the New Education Forum 2017 were:

“Teachers have insufficient knowledge of the world of work” – Alan Sherry, Principal at the Glasgow Kelvin
College in the 2 session of the NEF 2017

Dana Carmen Bachmann: “graduate tracking is important to be aware what happens with graduates and to
use this knowledge in career guidance.”

“Youth need to have more blended models of learning so they are prepared for their jobs to change once they start their employment” said Montserrat Gomendio, Deputy Director for Education at OECD when presenting her ppt on NEF 2017

Ellen Doherty of the General Teaching Council of Scotland: “The capacity of NEF is growing“.

“I think that if we can meet year by year this shows that NEF Network is strong” summarized Michał Boni the first session of NEF 2017.

Almost 100 representatives related to the labour market and VET from 14 countries and from all sectors – business, academics, public administration, parents were among NEF 2017 participants. Panellists included: